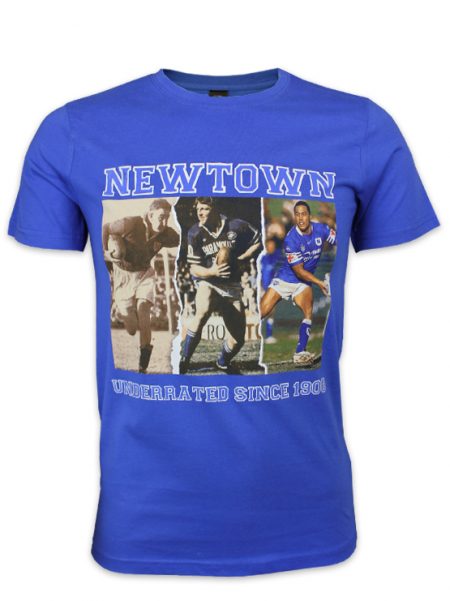 Christmas Specials, Mens, Womens
‘One for the Ages’
This T-shirt captures the journey of the Newtown Rugby League Football Club through the ages.  There’s Frank “Bumper” Farrell, the ironhard front-rower who captained Newtown to a first grade premiership title in 1943, Phil “Gus “Gould, the clever second-row forward who has become synonymous with Newtown’s dramatic charge into the 1981 grand final; and Kurt Kara, the Waikato boy who became the heart and soul of the modern-day Newtown Jets in the years from 2011 to 2017.   100% Cotton
$15.00 inc GST Select options
New 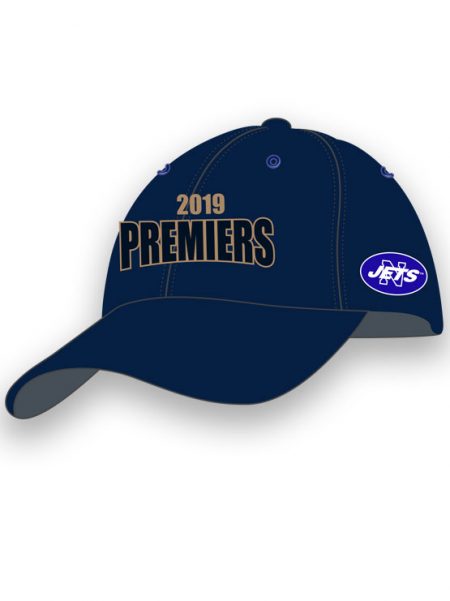 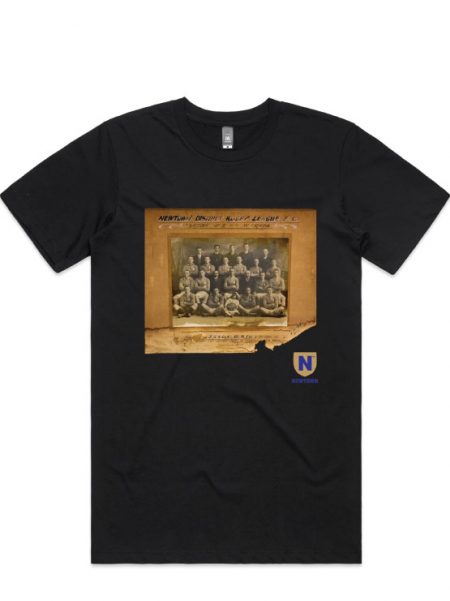 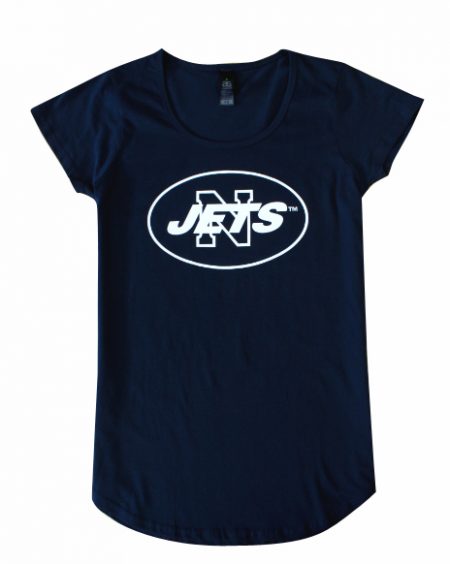 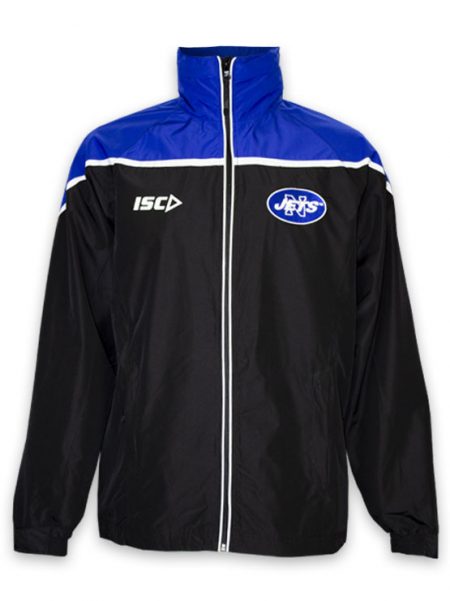 A double-coated waterproof shell designed with mesh lining to keep you dry and warm. 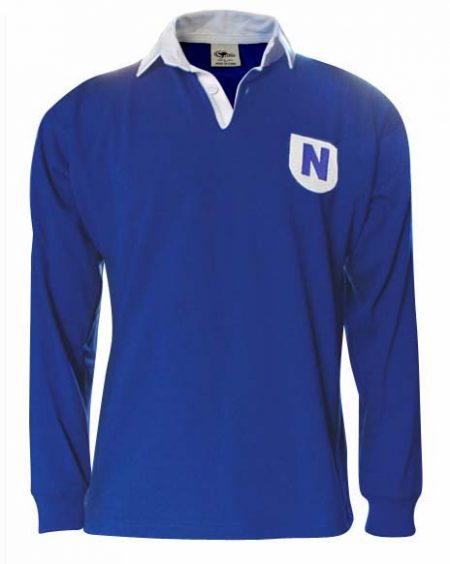 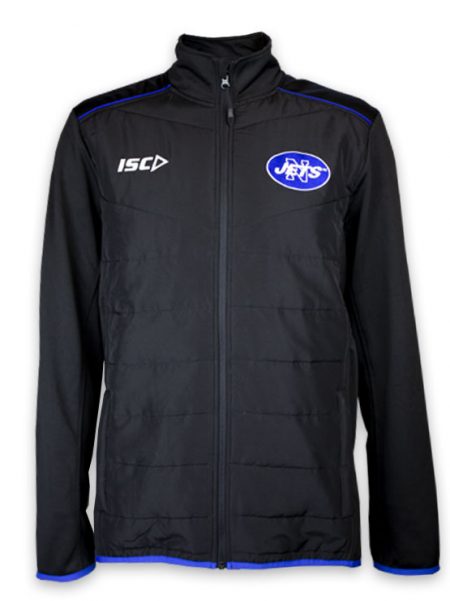 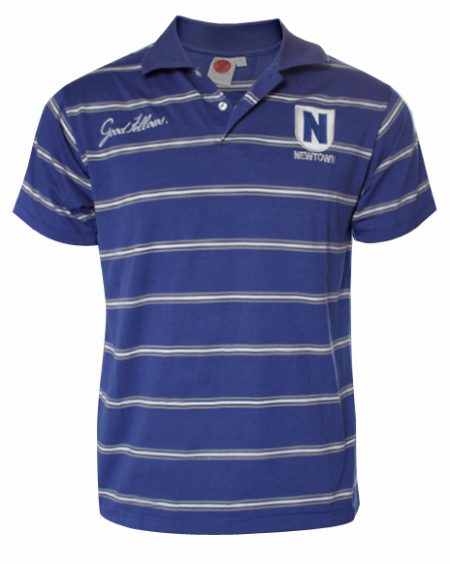 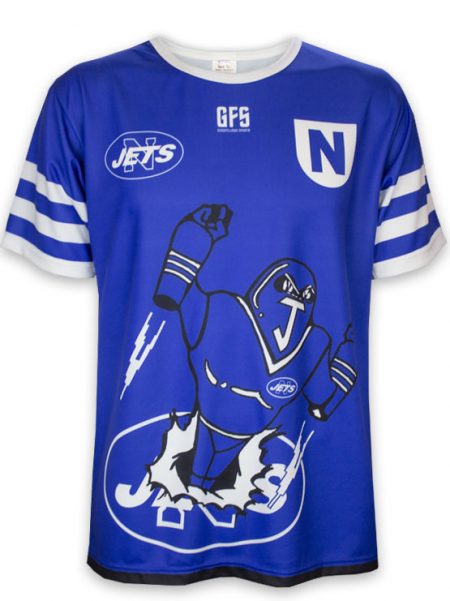 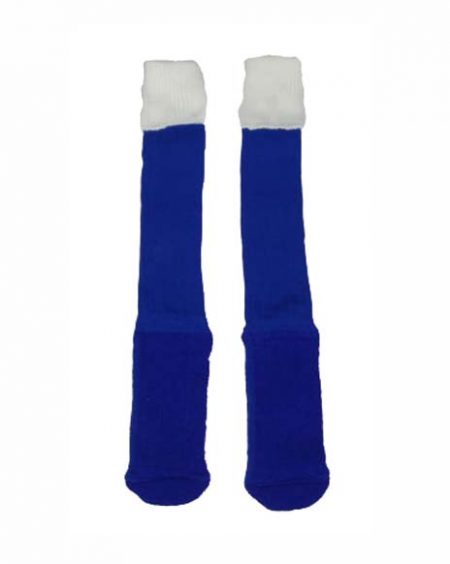 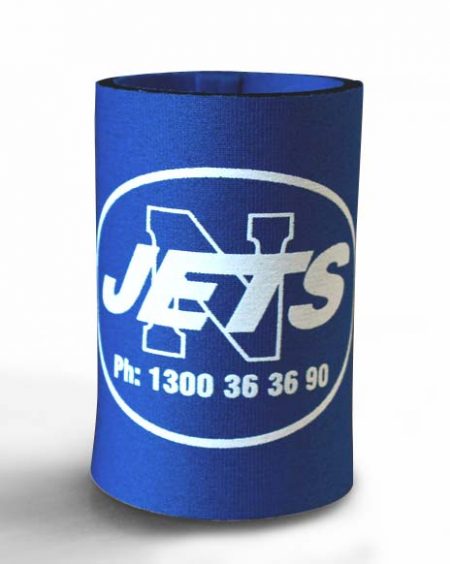 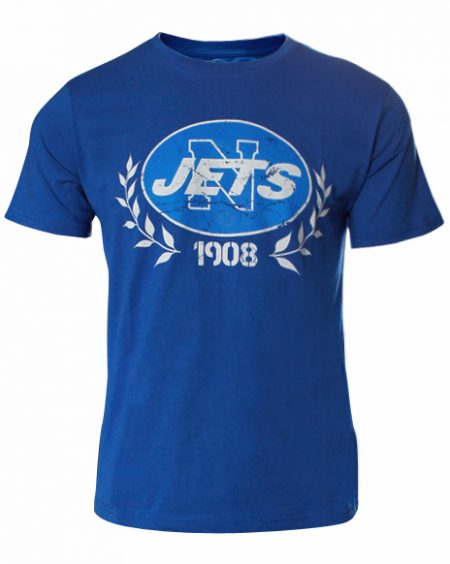 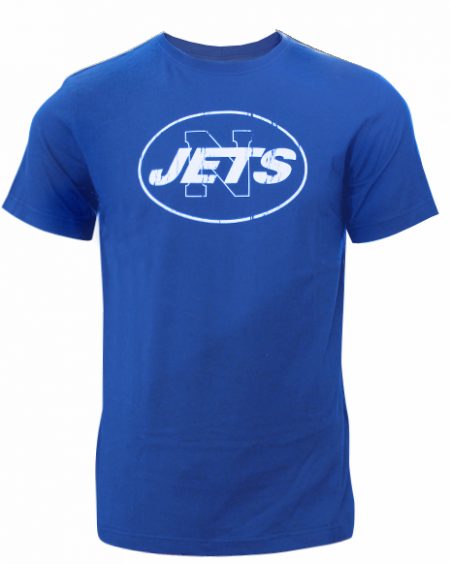 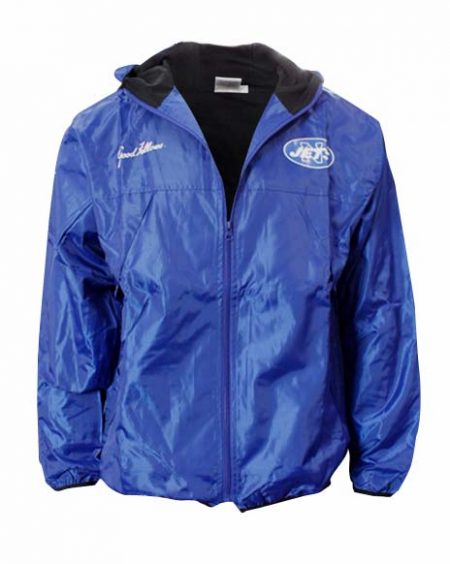 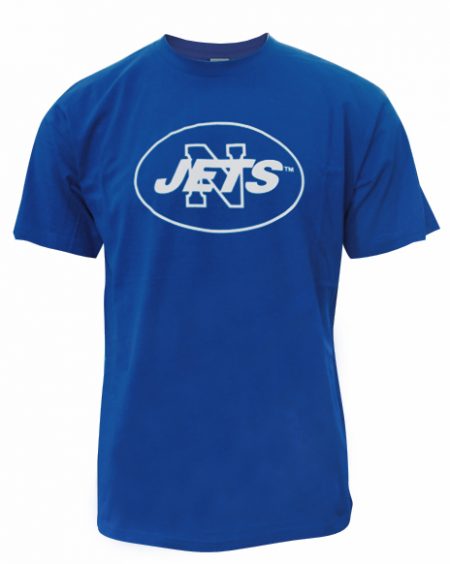